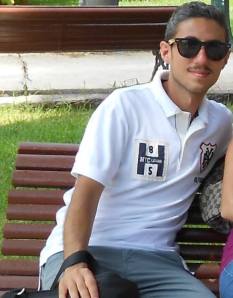 He received his bachelor’s degree in Computer Science Engineering in September 2007. In December 2010 he received the master’s degree in Telecommunications Engineeering at the University of Calabria. He is currently studying for a PhD at the University of Calabria. From June 2015 to October 2015 he was visiting junior researcher at the DISCA Department of “Universidad Politecnica de Valencia” (UPV). His research interests include mobile communication networks, vehicular networks, satellites, heterogeneous networks and energy-efficient protocols for sensor networks.